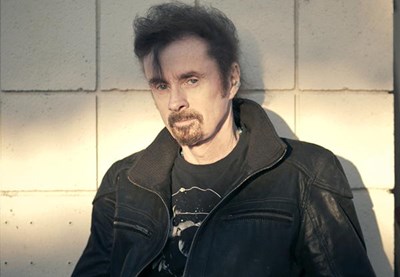 “I never drive anywhere more than 10 minutes without an audiobook. I love to hear new books but also books that I know well. It depends on who the actor is. The actor is critical.” 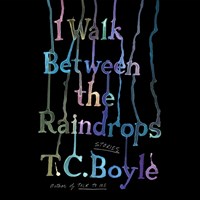 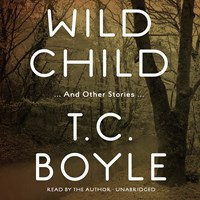 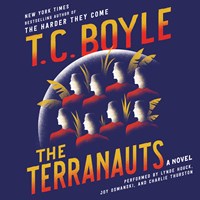 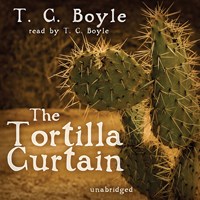 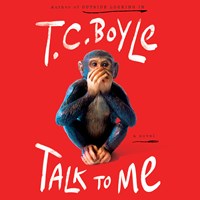 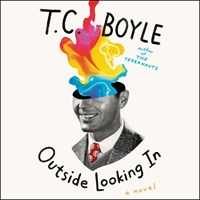 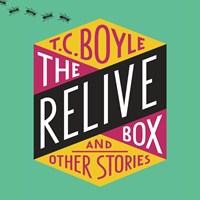 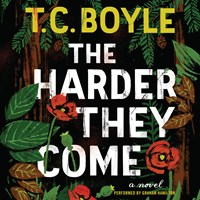 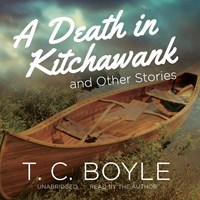 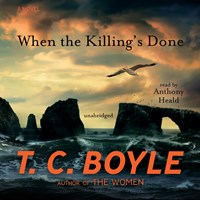 T. Coraghessan Boyle is a serious novelist with a keen sense of the absurd. His short stories appear regularly in The New Yorker, The Atlantic, and Harper’s. Michiko Kakutani of The New York Times praises his “manic gift for language, his love of exaggeration and Grand Guignol effects, his ability to work all sorts of magical variations on literature and history.” Boyle has won prestigious writing awards for his remarkable prose and vision, and of his trademark dark humor he says, “There’s a kind of satiric underlay to it. It’s just the way that I see things.”

Boyle admits to being a complete audiobook addict. “I never drive anywhere more than 10 minutes without an audiobook, and I often take them out of the library, but I also have my own. The actors are very important to me. I love to hear new books but also books that I know well. It depends on who the actor is. The actor is critical.” A couple of years ago, he listened to a recording of LIGHT IN AUGUST by William Faulkner, read by Will Patton. “He’s from Mississippi, and he got the accent right. I’ve read the book several times, and he just completely illuminated it for me.”

As well as being an avid listener, he’s also an AudioFile Earphones Award-winning narrator for the narration of his own works, WILD CHILD AND OTHER STORIES, TALK TALK, and THE TORTILLA CURTAIN. He continues to record but says, “It’s a time constraint thing. It takes tremendous focus to be in the studio. It gives you a headache, actually. And in the studio, you get distracted.” In his first outing as an audiobook narrator, he met AudioFile Golden Voice narrator Scott Brick. “So I said, ‘Scott, I’ve got a 400-page book here. How long would it take you to do that?’ He said, ‘Three and a half days.’ So I did it in three and a half days also, and I’ve pretty much held to that ever since.”

Boyle has just recorded a story for The New Yorker. “Whenever you publish a story for The New Yorker, they have you do a recording for their podcast. So you start to read, and you get hungry. Your stomach rumbles, and then you have to stop, and then you lose your track.” The last audiobook he recorded was A DEATH IN KITCHAWANK AND OTHER STORIES. “Of course, we’d stop for lunch, and, foolishly, I’d eat lunch, and then I’d be too tired to do anything.” He learned quickly. “After that, I would skip lunch. At noon I would walk around the block, drink a Diet Coke, have a bag of peanut M&Ms, and go right back in and fire it off.” Next year he’s looking forward to recording his new book of stories, THE RELIVE BOX AND OTHER STORIES.

His recent novel, THE TERRANAUTS, follows a group of scientists, four men and four women, selected to take part in an alternative community prototype called E2. The story is based on the actual biosphere experiment of the early ’90s. For his research, Boyle read all the books and articles about the first experiment, and he visited the site for a few days. He alludes to the actual history in the novel, blending real events with the possibly real. Selecting the types of characters for a novel is not a logical process for Boyle. “I hear a voice and start following it.” He listened to narrator samples before deciding on Lynde Houck, Joy Osmanski, and Charlie Thurston to play the three main voices. “I’m pleased with that result. I especially loved the woman playing Linda (Osmanski). It’s the best part anyway, but she was so natural. She did a brilliant job with it.” It’s his first time doing a book with three first-person narratives. “It makes it so much more intimate. Each person is talking to you, telling their version of events, which is sometimes contradictory. Also, it makes them, I think, much more human than the third-person narration because you hear from their hearts what they’re feeling exactly.”

One thing that struck Boyle about the original biosphere crew and the original astronauts was the inherent racism in the crews’ selections. “They had no qualms about having only Caucasians in their crew. I thought it would be interesting to have an Asian-American, to see how it would go, to put this element in too, because, don’t forget, this whole idea of a space colony or creating a new biosphere in case the old one collapses is very exclusionary. I mean, who’s going to go in there? And what about the rest of us?”--S.J. Henschel