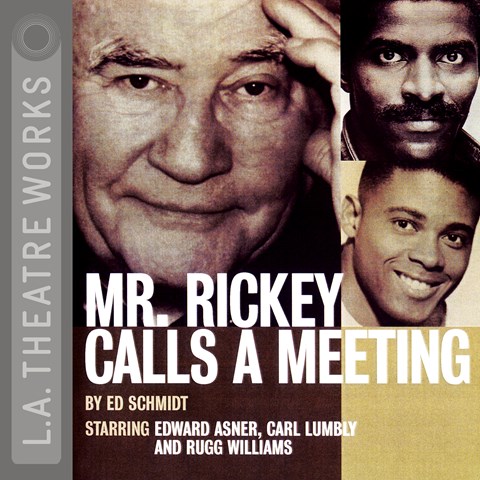 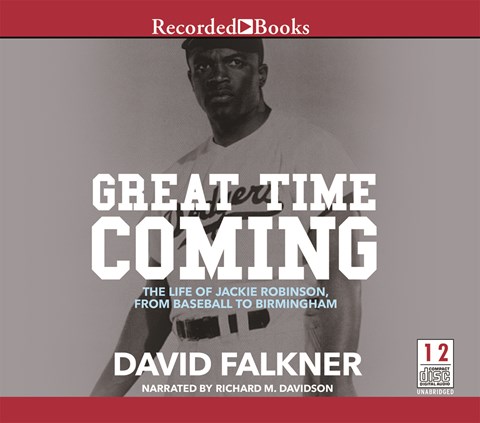 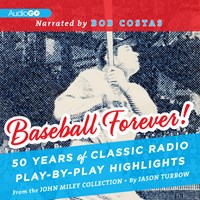 GREAT TIME COMING: The Life of Jackie Robinson from Baseball to Birmingham  82625 A fascinating new biography of Jackie Robinson, both the man and the player. Richard Davidson's steady narration suits the serious subject matter, including much attention to Robinson’s political leanings in his life after baseball.
by David Falkner and read by Richard M. Davidson

BASEBALL FOREVER!  Bring on a flood of memories with broadcasting snippets from 50 years of play-by-play highlights. Baseball fans have all heard stories of the game’s greatest moments. But this collection of radio calls—classic broadcasting from different eras—is a must-listen. Is anything more perfect for Father's Day?
by Jason Turbow, John Miley and presented by Bob Costas

In the Year of the Boar and Jackie Robinson #34190  (needs cover) Opening Day: The Story of Jackie Robinson's First Season  30496  (need cover) I Never Had It Made  #3176---Ossie Davis, need cover Out of the Shadows: African American Baseball from the Cuban Giants to Jackie Robinson  --- assign to Marc Bona, Audible Studio title #109845
http://www.audiofilemagazine.com/reviews/read/3176/