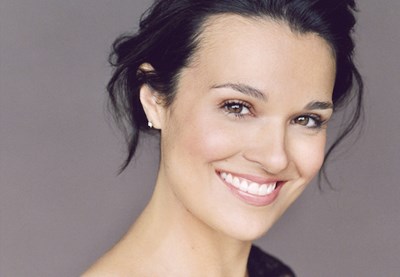 "I'm a storyteller at heart. I love the whole experience, not just the plot or the story, but also entering another universe." 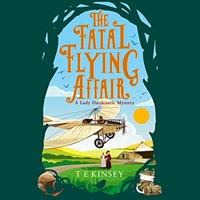 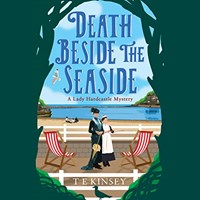 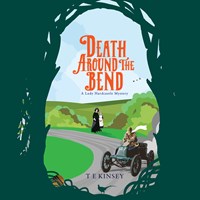 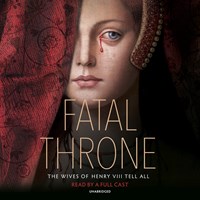 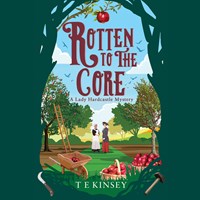 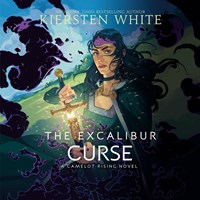 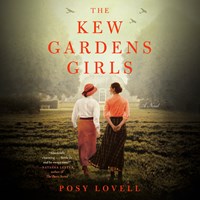 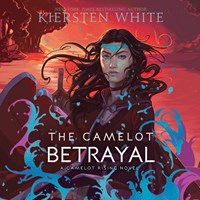 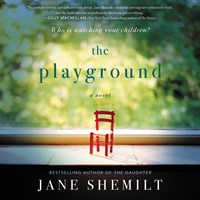 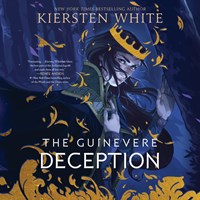 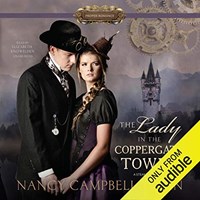 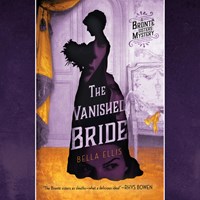 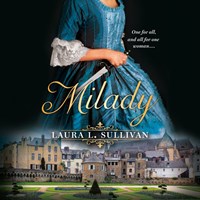 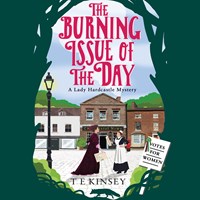 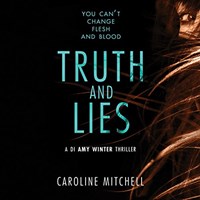 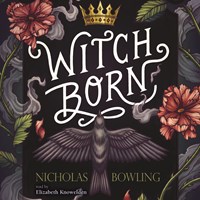 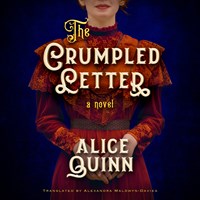 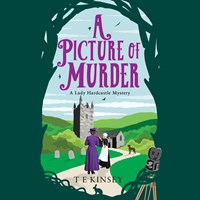 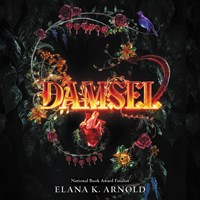 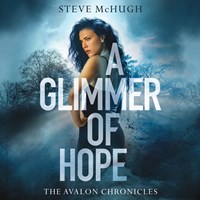 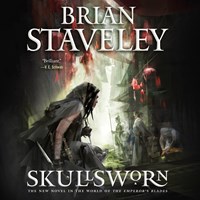 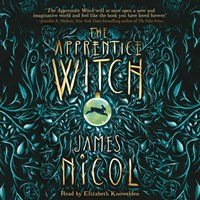 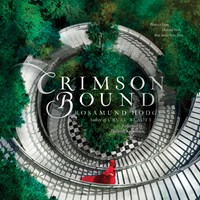 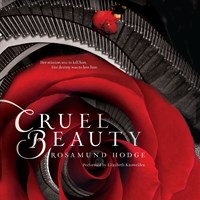 British-born actress Elizabeth Knowelden has been based in L.A. for the last few years. She especially loves the weather and the “can do” attitude of the people she’s met--and the fact that if she has an idea she’d like to try, she’s met with positive reactions.

A professional actress and singer, Knowelden came to audiobooks quite by accident. “I was doing a play in Los Angeles, and a friend who knew I did voice-over work asked if I’d ever done audiobooks.” While she had done radio plays and audio drama, she had never done audiobooks, so she introduced herself to people in the audiobook industry and auditioned. “My first job was a wonderfully moody book by Rosamund Hodge called CRUEL BEAUTY, a dark reimagining of Beauty and the Beast. The book’s Machiavellian story, with all its twists and turns, was an incredible opportunity to dive right into the deep end.”

Knowelden does a great deal of preparation before entering the booth to record, including color-coding different character voices and intonations. She loves working in the studio and appreciates the help of her director and/or engineer. Funny things happen in the booth, she tells us. “Whenever I do a character that’s sort of smoldering, my left eyebrow shoots up!” She laughs. “My shoulders may start to shimmy, for some reason.” She has recorded all of T.E. Kinsey’s Lady Hardcastle mysteries, and DEATH AROUND THE BEND won her an Earphones Award. She was an Audie Award finalist in 2018 for her work in Brian Staveley’s fantasy SKULLSWORN.

From her earliest memory Knowelden always wanted to experience the world of the book. “I’m a storyteller at heart. I love the whole experience, not just the plot or the story, but also entering another universe.” One of the reasons she loves audiobook storytelling is that she feels it is the most intimate connection that she can have with an audience member. “You’re right there in their ear, creating the world with your voice--your tone and intonation, your stillness and pauses. I’m trying to create a film for the listener. I want them to feel. I want their heartbeat to increase. It’s so delicious to do.” Knowelden herself was deeply moved when she recorded Mark Burnell’s thriller THE RHYTHM SECTION. Written a few years before 9/11, it’s the story of a horrific airline bombing attack. Now she’s looking forward to recording Laura L. Sullivan’s MILADY, about Milady DeWinter from the ever popular classic THE THREE MUSKETEERS.