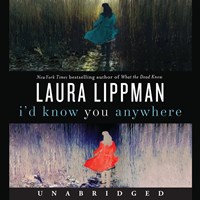 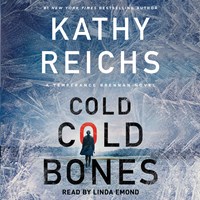 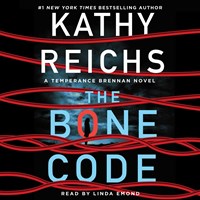 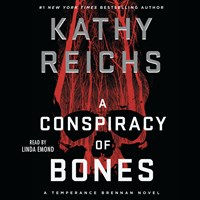 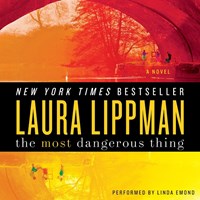 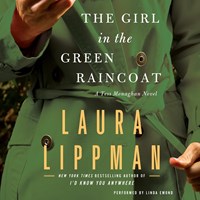 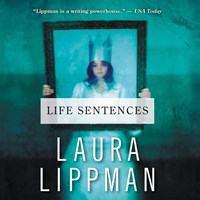 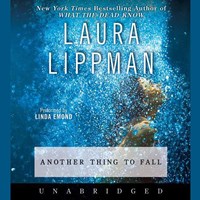 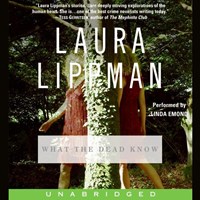 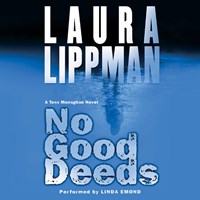 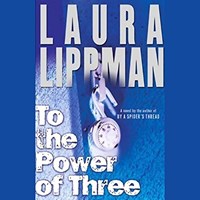 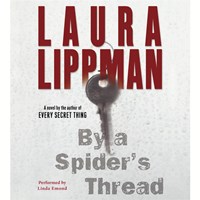 2011 Best Voice in MYSTERY & SUSPENSE: Flash and Bones , The Most Dangerous Thing

Award-winning actress Linda Emond has played a doctor on "Law and Order" and Simone Beck in the film "Julie & Julia." Next year, she'll star in a Broadway revival of Death of a Salesman, directed by Mike Nichols. But what matters even more to us audiobook fans is her much-lauded narrations, including Laura Lippman's newest suspense novel, I'D KNOW YOU ANYWHERE , and His Holiness the Dalai Lama's most recent book, THE ESSENCE OF HAPPINESS.

In addition to being an actress and audiobook narrator, Emond is an avid reader who often has a stack of six or seven books piled beside her bed. "I've always loved big bodies of text!" Seriously, she says, "I am in awe of writers. As an actor, I feel a great responsibility to the author who has invested so much time and heart. It's my job to elucidate what they create. I always start preparing for a role from a storytelling position. I look at the overarching purpose of the story and how my role informs that purpose." She pauses. "No matter what the role is. Even in a commercial, when I might have only one line of voice-over." Example? Suddenly sincere, warm, reassuring, with a hint of sexy, she says, "Axa Equitable is redefining what you expect from annuities." Trust me. It works.

To make an audiobook work, Emond reads ahead and prepares deeply. "I make a list of characters, although I don't plan their voices until I've finished studying the book. You might discover that someone you thought was from the North is from the South. And I edit the text with my own symbols. I might mark that the tone of one sentence is in opposition to a sentence in the next paragraph. Or note: 'Take big breath here.'" All the prep allows her to get into the studio and "fly with it. I love getting into the flow--sitting down and just reading out loud. Of course, you read for long enough, and you can go a bit crazy. My mouth is moving, words are coming out, I'm really in the zone, but I'm also off observing myself. That's when it's time for a break!"

Emond the narrator is also an audiobook listener who continues to learn from her colleagues. "I love to get on AudioFile's Web site and listen to samples. It's so educational to hear how other actors approach different genres." The biggest listener, though, is Emond's mother, who started listening to audiobooks during long commutes. "Audiobooks changed my mother's life. She actually maintains a life-list of every one she's heard. So when I started narrating in 2000, my mother was over the moon. 'Finally!' she said."--Aurelia C. Scott