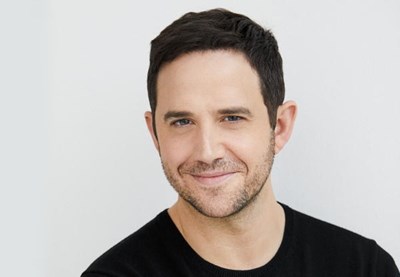 "With spot-on pacing, Fontana builds suspense and maximizes the excitement" 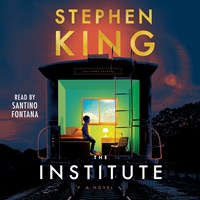 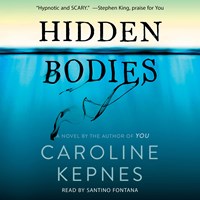 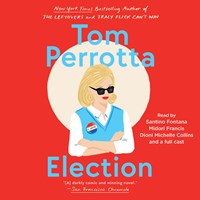 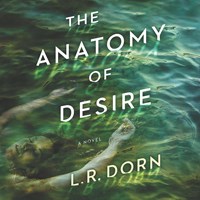 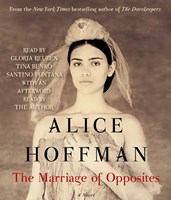 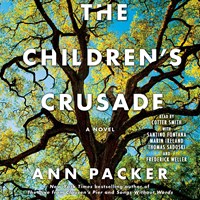 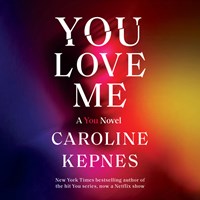 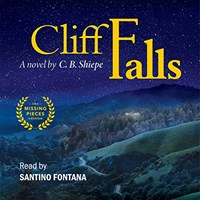 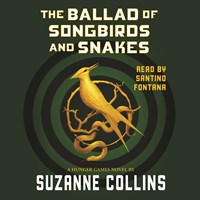 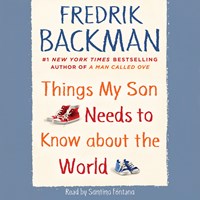 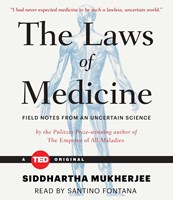 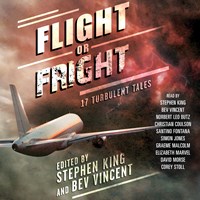 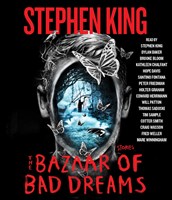 In just a few years, Santino Fontana’s work has already won several AudioFile Earphones Awards and the 2020 Audie Award for Best Thriller/Suspense (The Institute). Even if you haven’t yet listened to Santino as an audiobook narrator, I bet you’re already familiar with his skills because he’s the voice behind FROZEN’s Prince Hans.

AudioFile: What is the one thing you wish you’d known before you recorded your first book?

Santino Fontana: I wish everyone who listened to audiobooks knew this too, and it’s not true in every case, but the producer/director and engineer of an audiobook have a HUGE impact on how an audiobook turns out. Because reading an 18-hour book can be overwhelming for the narrator. And with the guidance and help of someone else listening, they’re able to identify what was missed and what may be better. As an actor, I always think of myself as a generator of creative ideas. I want a collaborator to help choose which option is best, and there may be some back and forth, but when you’re in the middle of a giant book, you don’t have perspective like they do, and I’d say 9 times out of 10, I trust the people on the other side of the glass. Usually, they’re right. There are a couple times I wish I’d gone with my gut, but the fact that it’s not totally on you is something I wish I’d known before I started, and something I think listeners don’t really know about.

SF: I have an 8½-month-old who’s crawling all over the place. If I’m not working, I’m usually chasing her.

AF: What’s your first reaction when someone asks you how they can become an audiobook narrator?

SF: I get asked occasionally how I got into voice-over stuff in general, and I tell them my experience, which I first recognize as lucky. As a theater actor in New York, my gig when I wasn’t acting was to be a reader for auditions—which basically means you play all the other parts in a scene opposite the actor auditioning. That was a great way to learn not only about auditioning but about New York theater at that time because I saw EVERYTHING. Crazy auditions, amazing auditions, asshole directors, great directors—everything. And I got to play all these different parts in a scene. And then that would lead to reading stage directions in the readings of new plays, which I was thrilled to be asked to do just to get into the room. And, like clockwork, people would come up to me and say, “So you must do a lot of voice-over work,” and I would constantly tell them, “No! No, I DON’T! How do I do that? I want to go to there!” I was told it’s such a small group of people who get to do it, and good luck, basically. Then I was introduced to my voice-over (VO) agent, Steven Arcieri, who essentially put me through VO training to better understand it. I auditioned, and I’m not exaggerating here, probably five or six times a week for three years and was NEVER HIRED. At the end of those three years, I basically came to Steven and said, “Look, I really appreciate how supportive you’ve been, but it’s just not looking like this is in the cards for me.” And he said, “No. Trust me. Once you book the first one, it’ll change.” And I think a week later I booked my first VO gig, which led to commercials, promos, and finally audiobooks. It takes time and tons of at-bats, and a willingness to just keep at it.

AF: When reading for pleasure do you find yourself creating voices and thinking about pacing and emphasis?

SF: What is reading for pleasure? Please explain that to my 8-month-old.

SF: I was doing an eight-shows-a-week Broadway show while I was recording THE INSTITUTE, and I had to be super careful. Luckily, I was able to limit the recording time in the booth, and Christina, the producer/director, was incredibly understanding and helpful, making sure I wasn’t going to hurt myself. Vocal use is all about preventing the snowball; once something gets out of balance, it gets worse unless you nip it in the bud and take care of it. --Candace Levy