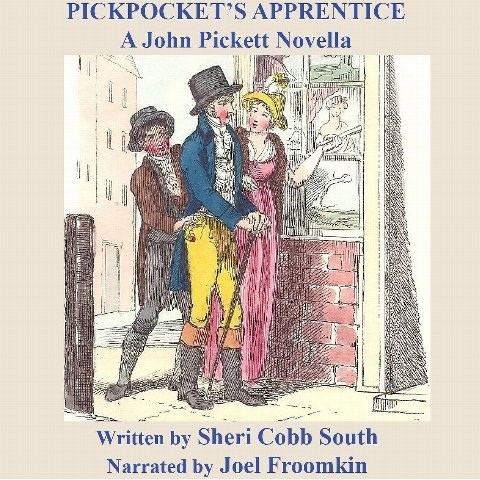 It's impossible to choose which of narrator Joel Froomkin’s skills is better—his expert narrative or his spirited portrayals of the vast array of eccentric figures in this historical novel, set in 1800s London. Froomkin inhabits the principal character, mouthy 14-year-old John Pickett, who is brought before Magistrate Colquhoun, whom Froomkin renders in an appealing portrayal as both judicial and compassionate. Instead of being hung for stealing an apple, Pickett is indentured to deliver coal for 12 years. Listeners will encounter crippling class differences while meeting Pickett's co-workers, suspicious fellow servants in the house where he resides, and Sophy, the daughter of the coal merchant, who takes a fancy to him. Well-delivered subtle humor and clever wordplay add to this fascinating tale as Pickett thrives and grows. S.G.B. Winner of AudioFile Earphones Award © AudioFile 2016, Portland, Maine [Published: NOVEMBER 2016]