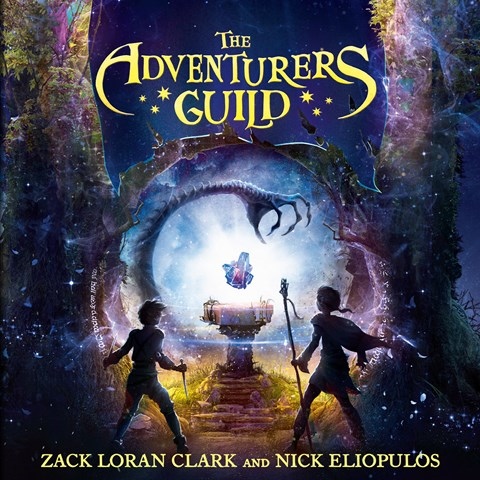 Employing a subtle use of pitch and accent, narrator Johnny Heller differentiates the voices of a wide array of characters in the opening volume of a planned fantasy-adventure series. When a group of young people are conscripted into the dreaded Adventurers Guild, they learn just how dangerous it is to protect Freestone, one of the last cities standing against the monsters outside their walls. To make matters worse, there's a traitor in their midst. Heller gives timid, half-elfin Zed; his brash friend, Brock; imperious, noble Liza; the dwarf, Jett, with his Scottish brogue, and others distinct personalities. He manages the conflicts, fears, and battles with deft pacing and a tone befitting such a seasoned narrator. Listeners will be eager for the next installment. S.G. © AudioFile 2018, Portland, Maine [Published: JUNE 2018]