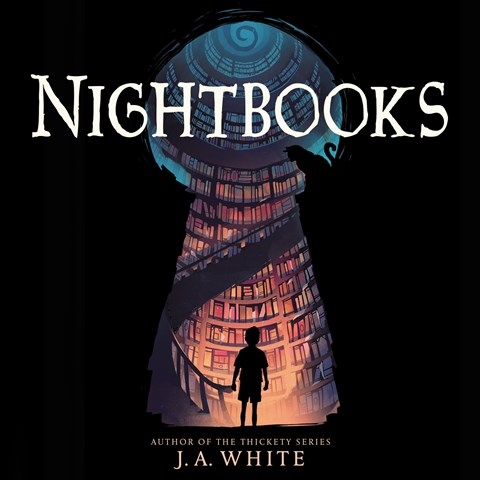 Narrator Kirby Heyborne brings a modern fairy tale filled with dark magic to life with a fantastic performance. With wary tones, Heyborne introduces Alex, a shy kid with a love of creepy things. When shrill-voiced Natacha lures Alex into her spell-ridden apartment, he is forced to write and deliver a scary story each night to appease the witch. While captive, Alex meets Yasmin, another prisoner, whose tenacity and confidence are evident in her voice. As the two begin plotting their escape from Natacha, they realize it will take a truly terrifying act to attain their freedom. This bewitching audiobook is reminiscent of "Hansel and Gretel" and THE ARABIAN NIGHTS. V.T. © AudioFile 2018, Portland, Maine [Published: AUGUST 2018]