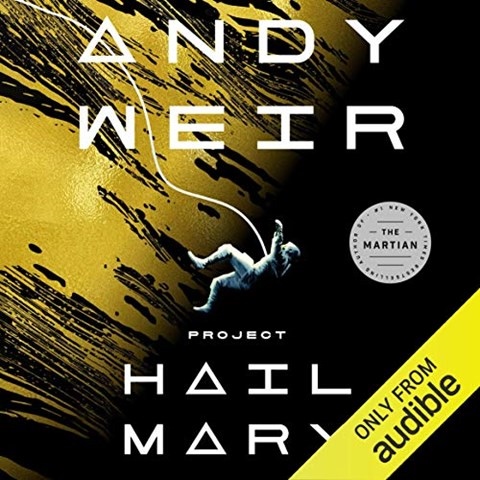 Through tone and pacing, narrator Ray Porter makes Andy Weir's fantastical space opera seem plausible. Porter captures the panic and semi-hysterical self-deprecation of an amnesiac who is the sole survivor on a spacecraft cruising through space. As the protagonist’s memories return, Porter is called upon to deliver a United Nations of accents for characters ranging from Dutch to Chinese and Russian. Each accent is perfect and sounds like it’s being voiced by a different actor. Porter emotes with such conviction that when one character in particular turns heel and does something terrible, listeners will feel like they’ve been betrayed by a close friend. And when a surprise character shows up in the far reaches of space, Porter takes his narration to an entirely new level. A.R.F. Winner of AudioFile Earphones Award, 2021 Best Audiobook, 2022 Audies Winner © AudioFile 2021, Portland, Maine [Published: JUNE 2021]