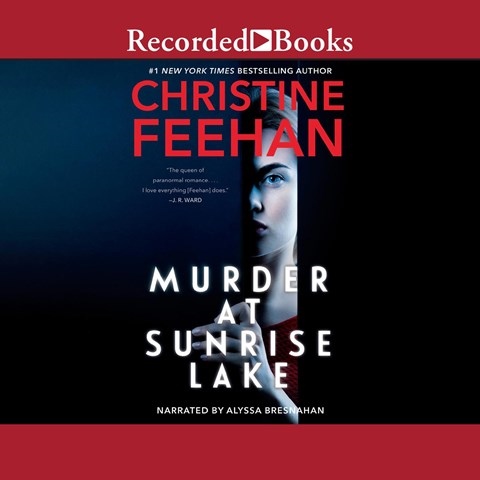 Narrator Alyssa Bresnahan captures the urgency of Stella and Sam's search for a serial killer in the Sierra Nevadas. Her throaty voice matches the ominous nature of Stella's dreams, which provide hints of the killer's victims and identity. Bresnahan's pacing parallels the story's slow unwinding as the pair chase the killer. But her husky voice doesn't fully differentiate Stella and her three female friends when they converse. Feehan's romantic suspense focuses mainly on their dialogue, and Bresnahan's deliberate reading doesn't rescue the story from its many lulls. When the friends share humorous stories, Bresnahan's atmospheric performance needs to switch gears to play up the humor. While the chemistry between Stella and her love interest, Sam, does come through in the narration, it doesn't save the low-key story. C.A. © AudioFile 2022, Portland, Maine [Published: FEBRUARY 2022]