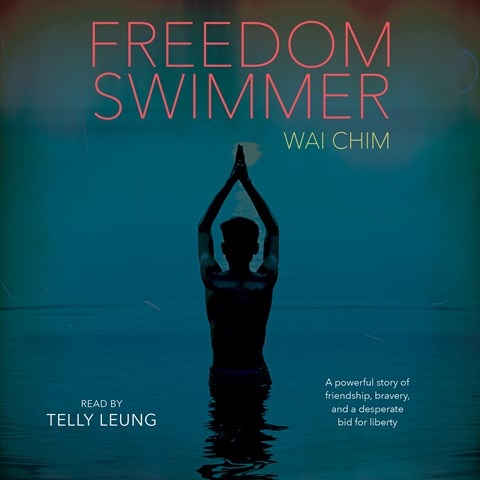 Telly Leung narrates the story of Ming, a teenage boy living in a Chinese village during the late 1960s. A group of young adults, called the Red Guards, comes to his village to indoctrinate the residents in the Communist belief system. Ming develops a friendship with one of the Guards, gaining new perspectives as they find a common goal: escape. Leung captures the characters' personalities. The only flaw in his narration is his performance of Ming's shy, quiet demeanor. Though it is a nearly perfect aural personification of the teen, the volume is significantly softer than the rest of the narration, causing one to have to repeatedly adjust the volume. Nonetheless, listeners will appreciate hearing this slice of life during China's Cultural Revolution. A.L.S.M. © AudioFile 2021, Portland, Maine [Published: SEPTEMBER 2021]