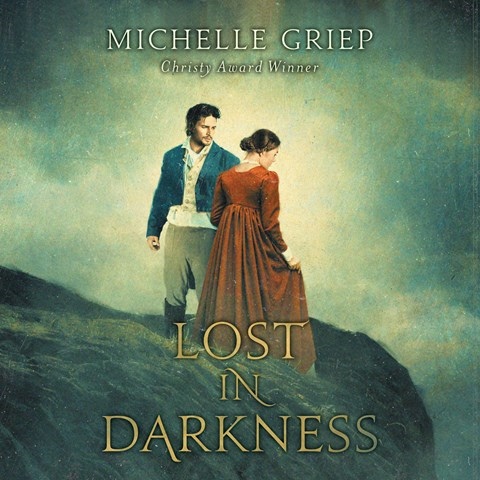 An origin story of the tale of Frankenstein, narrated by Nan McNamara, brings the listener to 1815 England. A travel writer named Amelia delays a prime writing assignment that would take her to Cairo, instead fulfilling her father's deathbed demand. She returns home to care for her disfigured brother as he endures an experimental medical procedure. There she meets Graham, one of her brother's physicians. McNamara's pleasant tone is well suited to both Amelia and Graham, and she aptly portrays the secondary characters' personalities. She captures the emotional breadth of the story, notably Amelia's anguish over her brother's fate. While the decision to switch between American and British accents during the narrative and dialogue may distract the listener, McNamara's talent with voices is apparent. A.L.S.M. © AudioFile 2022, Portland, Maine [Published: JANUARY 2022]