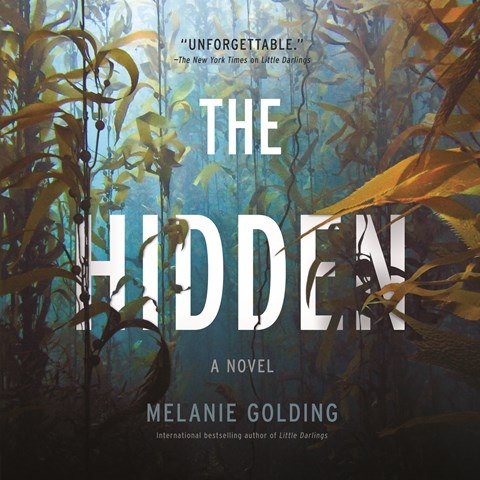 With its blend of mythology, suspense, and mystery, this novel is engaging and atmospheric--as long as listeners can suspend disbelief and dive into the engaging narration. Penelope Rawlins shifts expertly between the past and present timeframes of the story. She also creates believable distinctions between the two primary characters--DS Joanna Harper and her estranged daughter, Ruby--as well as an assortment of supporting characters. Two storylines unfold simultaneously: Ruby collects her friend's young daughter, who was apparently abandoned by her mother when she left to join her selkie family. At the same time, Gregor, a seemingly single man, is found nearly dead in his apartment, and Joanna leads the investigation into what happened. As the stories become intertwined, Rawlins provides a nuanced and thought-provoking delivery. K.S.M. © AudioFile 2022, Portland, Maine [Published: JANUARY 2022]