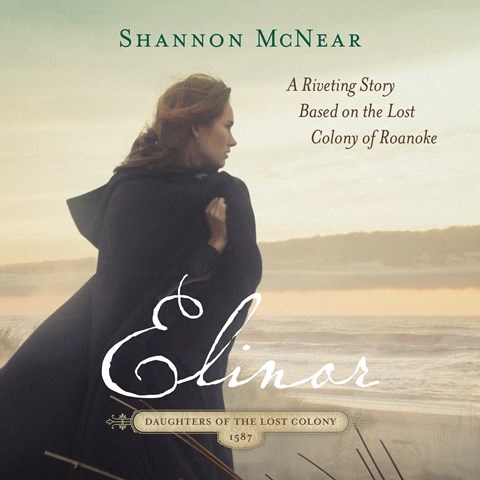 In a soft but subtly resolute tone, narrator Lauren Ezzo discloses a possible solution to the mystery of the lost colony of Roanoke. McNear has written a novel that is both scholarly and imaginative. The Roanoke settlers are portrayed as reverent, righteous, and hardworking. The central character is Elinor Dare, mother of the first white child born in the New World. Much of the audiobook follows her daily life, first as a colonist and then as a captive after a raid by Native Americans. The Native American speakers have flat, stoical voices, while the settlers have vaguely English accents and are often strident and emotional. Despite archaic English and a surfeit of scripture, the story is absorbing. D.L.G. © AudioFile 2022, Portland, Maine [Published: JANUARY 2022]