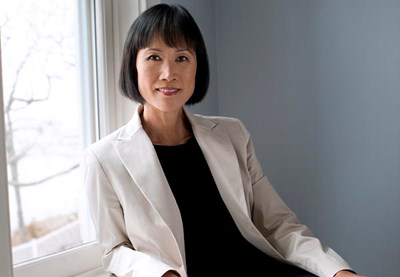 "[Audiobooks are] like returning to your childhood and having your parents read you a story. It’s a very comfortable feeling." 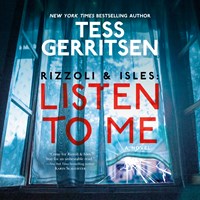 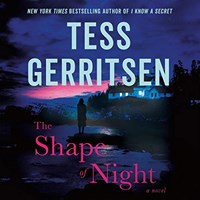 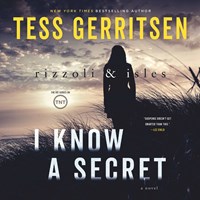 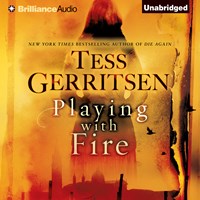 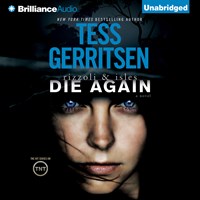 Tess Gerritsen had published nine romantic suspense novels when she began formulating a medical thriller. Then she was told publishers only want medical thrillers written by doctors. Gerritsen responded, “ I am a doctor!” What followed was a string of highly successful medical thrillers: Harvest (1996), Life Support (1997), Bloodstream (1998), and Gravity (1999). The Surgeon, Gerritsen’s latest novel, introduces Boston detectives Thomas Moore and Jane Rizzoli, as well as trauma physician Catherine Cordell.

Gerritsen relates to the popularity of audiobooks. “It’s like returning to your childhood and having your parents read you a story. It’s a very comfortable feeling. Plus,” she laughs, “if you’ve got a long drive with kids, you put in a Harry Potter audio, and the kids shut up. I can’t stress how important it is to have a voice to connect with on that long car drive.”

Before each of Gerritsen’s books is taken to the studio, she is sent the script for input on the abridgment. “As a new author, I’d never seen these things before. I was appalled—where did the rest of the book go? Now that I’ve realized what an art it is to adapt a book to audio, I’ve become very hands-on. If I see something I don’t like or something vital left out, I’ll put it back in and make my own cuts. I think that it’s really important for authors to take control.”

On tour, Gerritsen often does readings. “You’re sometimes dealing with a noisy bookstore; people are wandering in and out. You have to choose a scene that is at once riveting without being graphic, not too long and not too short. So that you can get through the scene and people can feel they’ve had a complete experience in the 10 minutes they’ve listened to you.”

Would she ever narrate her own book? “Yeah, I would,” she laughs. “But they’ve never asked. We’re not trained actors. In general, it’s better to go with an actor, unless you’re someone like Frank McCourt.” Dennis Boutsikaris, who read the abridgment of The Surgeon, gave a particularly realistic voice to serial killer Warren Hoyt. “I like Dennis. He’s real creepy. The woman who did Harvest, Jane Brooke, I thought did a wonderful job. I also like Campbell Scott, who did Gravity.”

Gravity presented problems for the audiobook producers, Gerritsen says, with its technical language. “They called me up and said, ‘We don’t want to define all these acronyms.’” The problem is similar with Gerritsen’s medical content. “When you use a medical term, do you define it, or do you just say it and go on?” Ultimately, Gerritsen believes it’s best not to complicate the script with footnotes. “On ‘ER’ on TV, they don’t stop and tell you what ‘stat’ means.”

On August 20, Ballantine Books and Random House Audio will publish The Apprentice, a sequel to The Surgeon, following detective Jane Rizzoli in the case of a copycat killer modeling himself after “the Surgeon.” “I hadn’t planned on a series, but when I finished The Surgeon, the killer’s voice was still with me. He hadn’t finished telling his story. Also, I wanted to tell more about Rizzoli. She needed her own story.”—Steven E. Steinbock