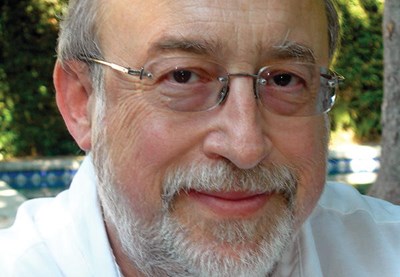 “I wouldn’t be a writer if I weren’t addicted to stories. I think stories are a basic human activity. They’re hardwired into our brains. And being able to hear a story is a special thing.” 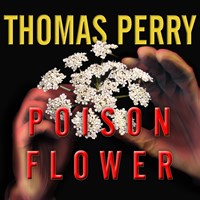 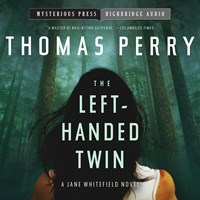 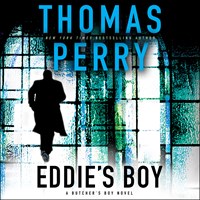 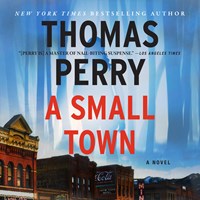 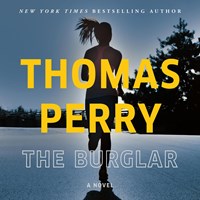 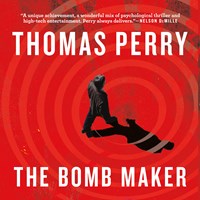 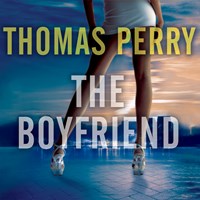 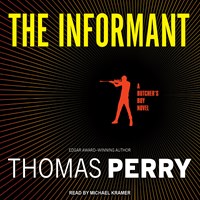 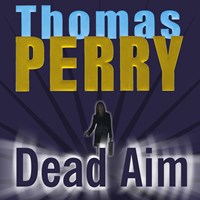 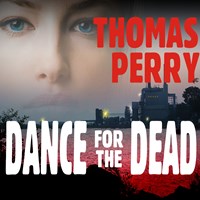 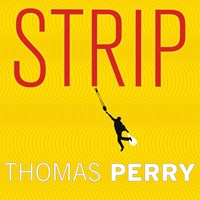 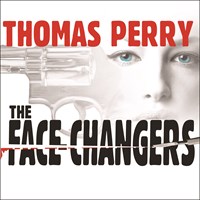 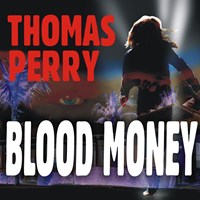 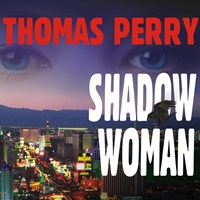 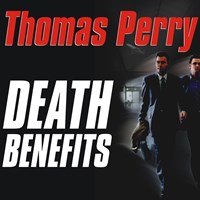 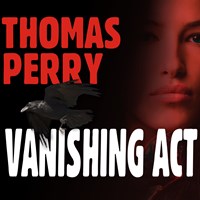 “I wouldn’t be a writer if I weren’t addicted to stories. I think stories are a basic human activity. They’re hardwired into our brains. And being able to hear a story is a special thing.”

Award-winning thriller novelist Thomas Perry is pleased to add a seventh adventure to his popular Jane Whitefield series. “I’ve been very lucky with the people who’ve been chosen to read my books, Joyce Bean and Michael Kramer. Sometimes Joyce will call me up and ask me about a pronunciation and what something means that’s transcribed from the Seneca language. These are pros who are very good at what they do.”

Perry was born in upstate New York and draws inspiration for Jane from the Native Americans of that region, the Seneca tribe. In POISON FLOWER, Jane frees a man who is falsely accused of murdering his wife. During a daring escape in downtown Los Angeles, men posing as police officers nab Jane. She escapes from her captors but soon finds herself being hunted by ruthless killers.

Perry sees Jane as a crusader with a warrior mentality who is pledged to set wrongs right. That makes for a paranoid character, he says, and he likens the downtown concrete canyons of major cities to wilderness hunting grounds.

“One of the things that’s always in Jane’s mind is the history of her ancestors. She lives in the same place they did. She practices a modernization of those same values. One of the things that was remarkable about the Seneca was their unique combination of extreme self-reliance and extreme care about what happens to the group. Jane shares those.”

Perry says he pours through historical texts to keep Jane evolving and growing. “I try to learn something new about Jane each time. Other times I just think about Jane as a person who lives in a very scary world.” Perry says Jane has so many enemies that every street or building holds lethal danger. “She has to assume there might be somebody she doesn’t recognize who may recognize her. I see these things as a metaphor.”

While Perry shies away from listening to books by other writers in his genre, he likes the idea of being educated and entertained by audiobooks. “One of the things about writers is that we’re all mimics. We all listen to people talk as we go through life. All of a sudden a character will start talking like someone we heard in a supermarket line, but I don’t want to do that with anyone else’s work. I think it broadens our own work if we try to read more and listen to things that are very different from the work we do. The things I enjoyed the most were the books for my children. I love the Frog and Toad stories. They were kind of a vacation from my job.”--Randy O’Brien