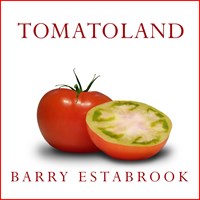 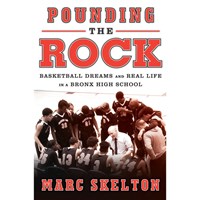 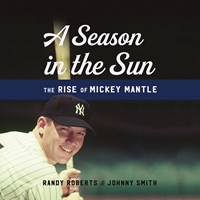 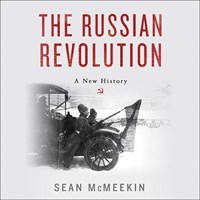 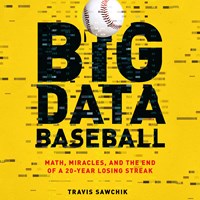 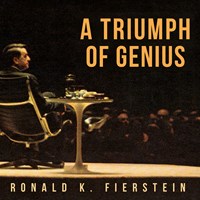 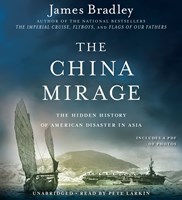 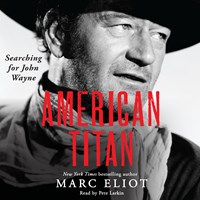 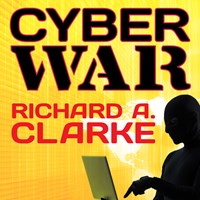 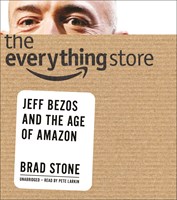 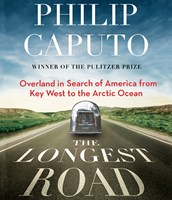 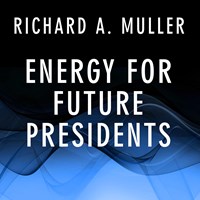 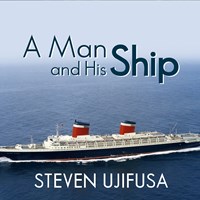 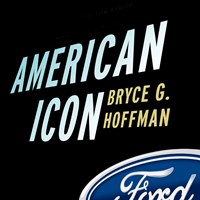 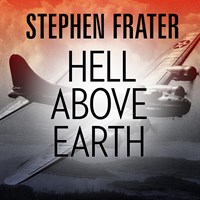 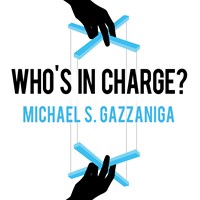 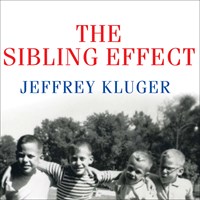 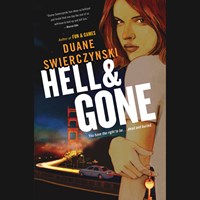 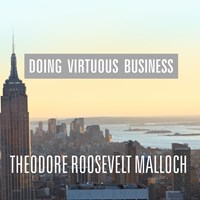 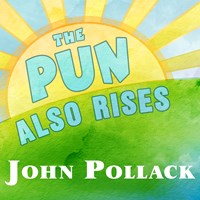 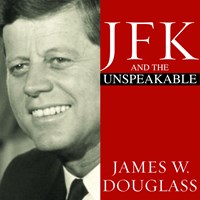 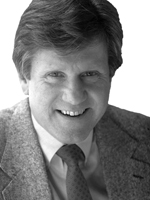 Award-winning audiobook narrator and announcer Pete Larkin didn't plan on his current career path. "My first love was radio," he says, "and everything else came from there. While I was in radio, I realized--"oh, I can do commercials.' I was working in Washington, D.C., for a while, and there the ancillary work that comes to you is not so much commercials but narration. So I started doing that. One thing just sort of leads to another."

Larkin's voice has led him to record a number of titles in the political and business genres such as GIVE US LIBERTY by Dick Armey and Matt Kibbe and AMERICAN DRIVE: HOW MANUFACTURING WILL SAVE OUR COUNTRY by Richard E. Dauch and Hank H. Cox. Larkin says that while he finds a connecting thread in all his professional work, he's open to approaching new projects with an open mind.

"It's basically a question of who approaches you with what. You can say yes, or you can say no."

Larkin continues to get assignments for nonfiction and political books, but he recently successfully branched out into reading novels. His narration of LIFE AMONG GIANTS brought him AudioFile Earphones recognition. "I liken audiobooks to the Golden Age of Radio. Everybody has a vision of how a character looks and sounds, and you're able to invest in that, which is very similar to what audiobooks are like."

Larkin says that while the basic idea in communicating fiction and nonfiction is similar, the attitude of the narrator when opening the door to the recording booth is different. "No doubt about it--fiction is a lot harder. You have to decide on what kind of voice you're going to use for each character, and you have to remember that. Sometimes a character will show up on page 39 and not appear again until page 339." Larkin says narrators either have to go back and listen to the character's first appearance or keep notes on basic characteristics that were given to the person.

While nonfiction titles are a bit like reading an elongated magazine article, Larkin says some titles present challenges as to how best to perform the material. "I read a book recently called AMERICAN ICON: ALAN MULALLY AND THE FIGHT TO SAVE FORD MOTOR COMPANY." He realized he would need to give the company representatives from different foreign divisions various accents. "While it wasn't fictional characters being portrayed, I felt like I needed to give them some kind of voices, just to make the narration a little more colorful."--Randy O'Brien