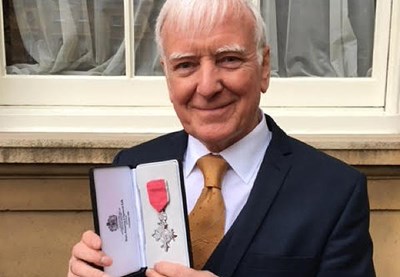 Listen to Gordon Griffin read from David Armstrong's WRITTEN OUT

"When it flows, it really takes off. You can just sail.” 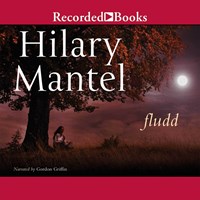 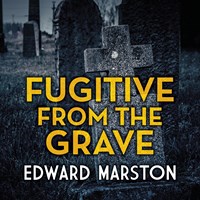 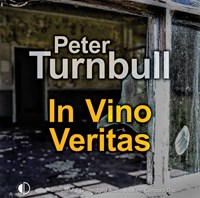 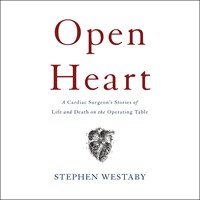 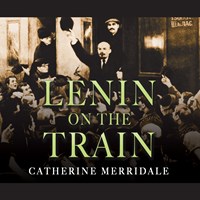 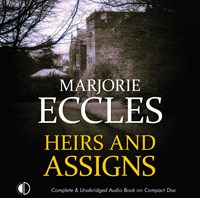 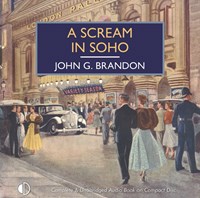 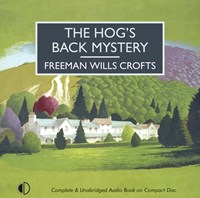 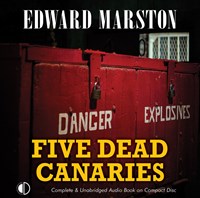 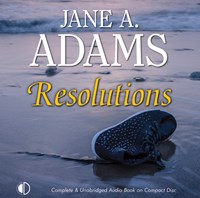 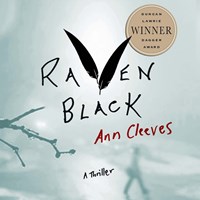 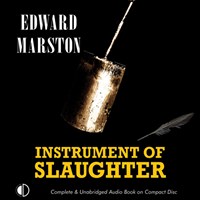 In June 2017, Gordon Griffin received the prestigious MBE (Member of the British Empire) award from Her Majesty the Queen for his contribution to the Audiobook industry.  Having recorded over 800 titles, Gordon says that he is "proud of the MBE not just for myself but for the fact that it recognises all of us who tell stories for a living."

On August 10 and 11 of this year, Gordon Griffin went into a London studio and recorded ELEGY: THE FIRST DAY ON THE SOMME, by Andrew Roberts. It was the award-winning narrator’s 700th audiobook. Seven hundredth! His voice was as crisp and mellifluous as ever.

The audiobook industry didn’t exist when Griffin began his acting career in the 1960s. Instead, it was a role in a BBC Radio drama that gave him the first hint of his future. “I was cast as a 16-year-old character even though I was 24. It was a revelation. As long as you sounded right and people believed your voice, you could play anything.” When audiobooks appeared, he spotted the possibilities immediately and sent a work sample to the address that he found on the back of an audiobook. “I got my first assignment. Four books.” He was off through scores of mysteries and lots of fiction and history.

During the run up to 700, the industry changed significantly. “In the beginning, we were told to imagine the listener as a little old lady who knitted and couldn’t see well,” he laughs. “Now everyone is listening. It’s so exciting.” Griffin records for unprecedented stretches. “Generally, nine to five, several days a week, week in and week out.” He uses “no potions or sprays” to keep his voice limber, instead crediting luck and lots of preparation. He reads and annotates every script--he was working on five when we spoke--underlining key words, making character notes, and writing down the phonetic pronunciation of foreign words. (He once called an author to investigate a particularly abstruse term only to learn that the writer had invented it.) Occasionally, when a “wonderful writer uses eccentric punctuation,” he re-punctuates to help himself not trip over, say, a semicolon that should really be a comma. “When I do all this, the book will flow. When it flows, it really takes off. You can just sail.” His voice lifts with an imagined current.

Even when “sailing,” there are books he doesn’t love. “But it’s irrelevant what I think. I’ve got to give it my best shot whatever the book is like. We narrators have a responsibility to honor the writer no matter what. We’re between them and the reader, saying,”--he dips his voice invitingly--“‘Listen to this. Come on a journey with us.’”

Griffin has developed a talk called “Speaking Volumes,” about the making of audiobooks, which he delivers to reading groups and libraries when he’s not working. Mostly, though, he is working.

“I didn’t set out to break recording records. It just happened, and here I am 700 books later. As an actor, this is the perfect job. It’s a play in which you are the director and casting director, and you perform all the parts. Imagine! What a privilege.”-- Aurelia C. Scott